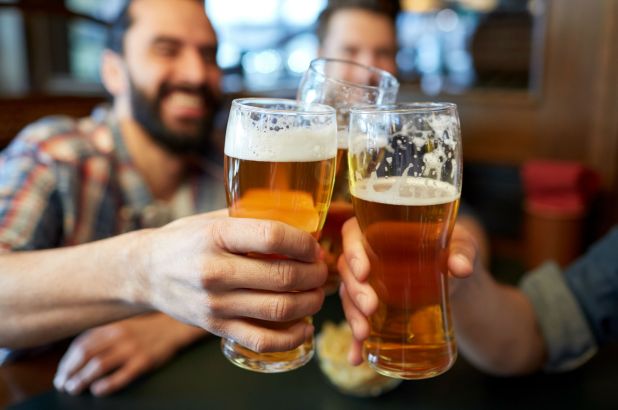 Short exploration into how we raise boys in a way that leads them to avoid help and adopt life shortening habits.

I have been reading a few books and did a short course that have collectively covered purpose, values, stereotypes, shame and male depression.  Strange combination you may think, but a remarkable relationship between them all for both men and women.  Actually I haven’t finished the last book on depression yet but while reading I came across some US based info I knew would translate here to Australia but had to confirm.

In his book, Terrance Real (Real, 1998) explores how socialisation occurring with boys from a young age result in them removing many relational and emotional attributes such as dependency, expressiveness and affiliation.  We get taught to stop relating to others, to stop talking about feelings and sharing hurt.  We are told we need to be strong.

Real (1998) also presents a table (p. 84) that points out the rates of diagnosed mental illness are higher in women than men, however the rates of substance abuse is, you guessed it, higher in men than in women.  The really interesting find is that once you put the data together you have equal percentages (more or less) of both men and women, which suggests men don’t talk – they drink instead – to cope.  I found a similar trend here in Australia (ABS, 2008) with 12 month substance abuse twice as high in men than women reported at 7% and 3.3% respectively.  As far as getting help; only 28% of men accessed mental services verse 41% of women.

It is a superb book and highly recommend it if you or someone you know seems to be struggling with happiness in a way you can’t quite put your finger on.  While the stats above are interesting the question is – now what to do about it.   With 45% of the Australian population reporting mental health challenges (aihw.gov.au) it is clear we aren’t alone in having a tough run sometimes.  There can be some real complexity to it which requires another ear to explore.  It isn’t a weakness!